Industry leader in the manufacturing of Expansion Vessels and Pressure tanks

The origins of a success

The history of Varem is firmly linked to its origins, territoriality and corporate culture in north-eastern Italy. A geographical area of the Country that, ever since the first post-war period, has seen its economy and industrial development explode exponentially thanks to the work and creativity of the Veneto people.

In this context, Luigino Benettolo founded Varem, contributing to make Veneto into one of the most industrialised regions in the whole world, promoting and making “Made in Italy” internationally recognised as synonymous with quality, reliability and cutting-edge technology.

Initially precursor, and subsequently leader in the expansion vessels and Pressure tanks production sector, Varem has been constantly consistent with its origins, strengthening its leadership position over time, becoming a reference point for competitors as well as for the international market.

Nowadays Varem is headed by the second generation, taking over the reins of the family business, reconfirming the solidity and reliability of the enterprise. The new leadership, remaining faithful to the values of the founding father, continues to expand and innovate the Varem product catalogue, in step with new technologies, to guarantee maximum functionality and efficiency on the market. 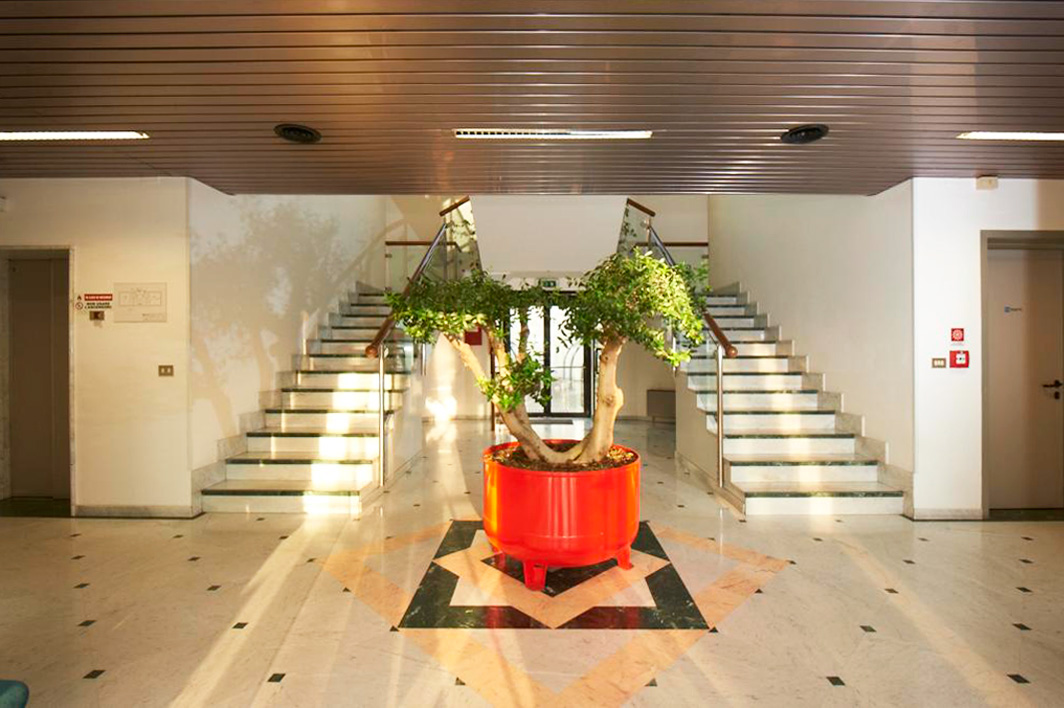 The history of Varem

Creation of the first production plant in Bovolenta

Construction of the second plant in Bovolenta

Start of injection molding of membranes

Inauguration of the Limena plant.
Start-up of the production of large vessels

Construction of the management building in Limena

Start of production of vessels for heating systems

Progressive automation of production in the Limena plant

Introduction of the lean production method